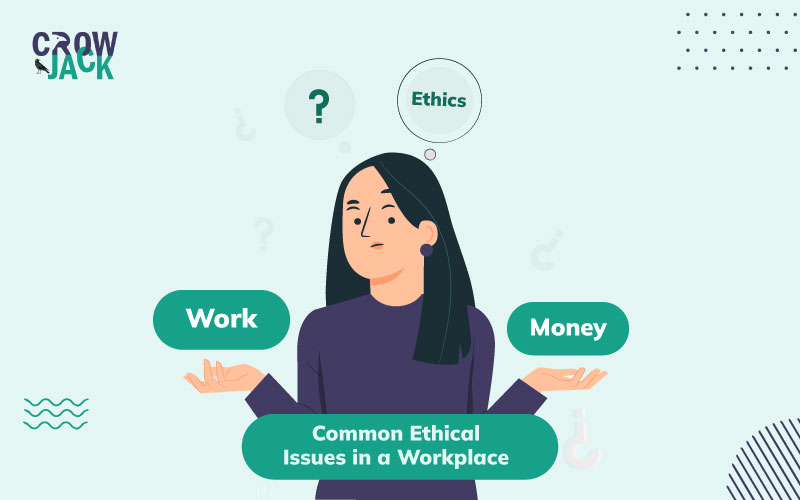 The corporate world has grown and advanced by leaps and bounds to reach its present state. However, most enterprises still fail to address and alleviate workplace ethical issues. Occurrences like sexual harassment or cyberbullying are among the common ethical issues in business that organizations need to curtail with greater precision and intent. In fact, while businesses are more concerned about profitability and reputation, ethics often get neglected.

To add, due to the lack of intent or knowledge, many companies fail to identify and resolve the ethical issues that exist in their work cultures or operations. To substantiate, as per the LRN Report, only 49% of the companies give high priority to their ethics and compliance programs in order to be more ethical and righteous. To delve deeper, this article will define some of the major workplace ethical issues with examples along with the steps that need to be taken to alleviate such problems.

Complete List of Top 9 Ethical Issues in a Workplace 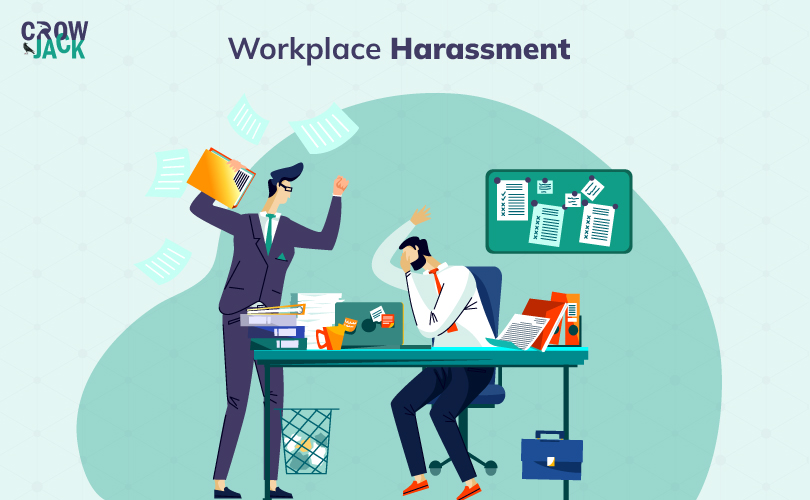 Workplace harassment is the most common form of ethical issue that is prevalent in many workplaces all around the globe. However, people often relate workplace harassment to sexual harassment which is not the case. Hence, this blog confers a detailed elaboration on all types of harassment that occur in a workplace along with a real-life case study of a company is also presented for better comprehension.

Health and Safety Issues in a Workplace 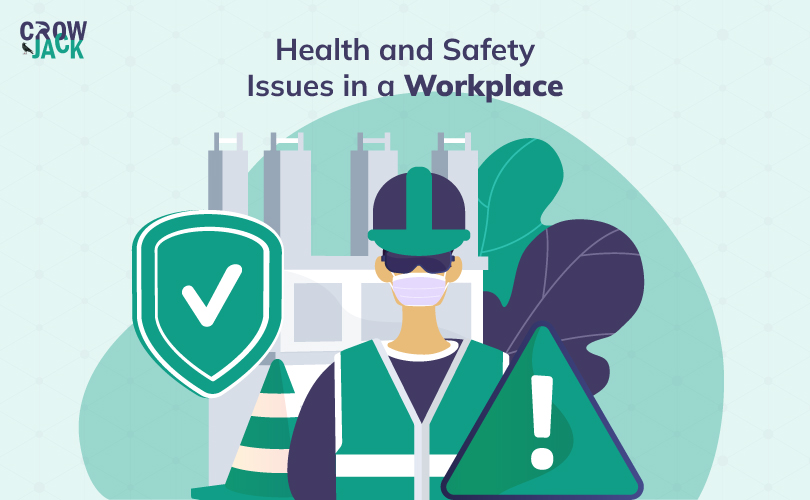 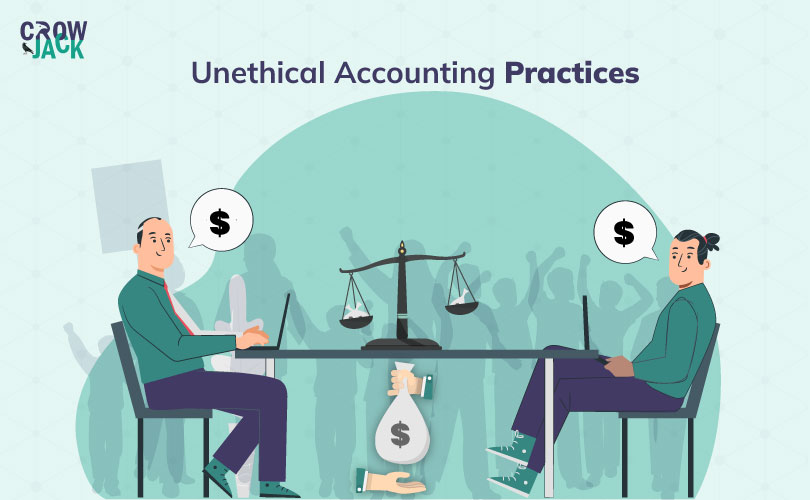 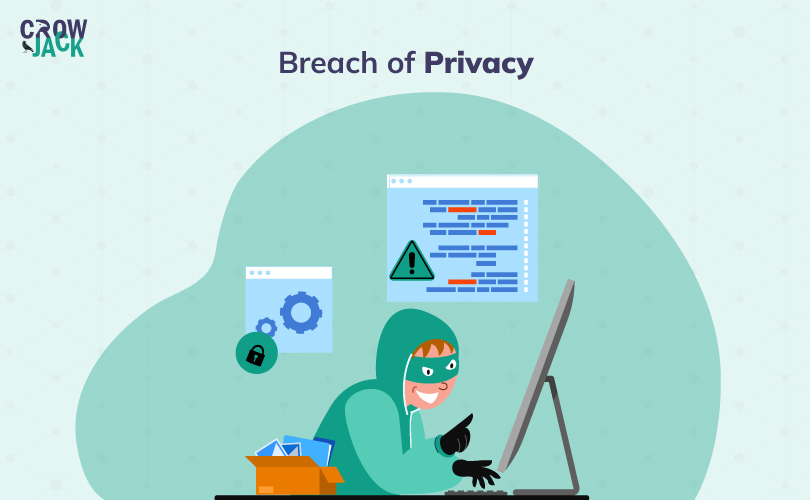 With the advancement in technology, humans have availed many benefits. On the other hand, technology also gave birth to a problem of breach of privacy by making private information accessible easily. This blog will effectively cover detailed information about breaches of privacy and different measures to avoid them. 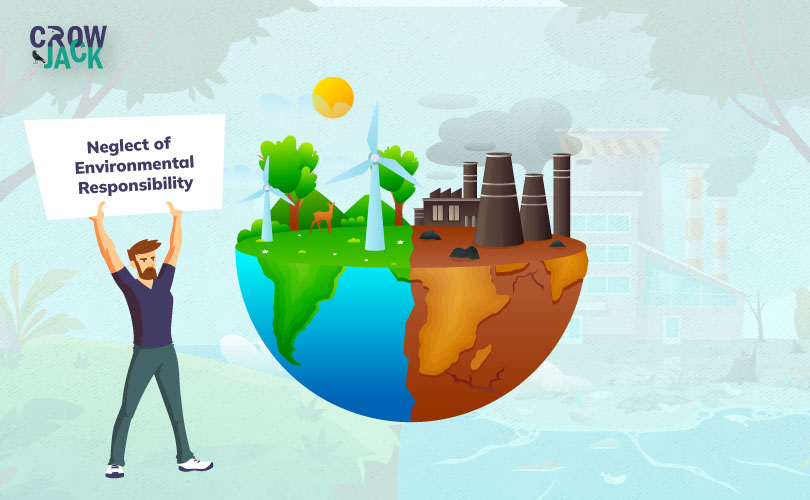 This article presents an in-depth elaboration of neglect of environmental responsibility as an ethical issue that is common in many workplaces around the globe. Along with this, it also covers a real-life example of a company for better comprehension of ethical issues. 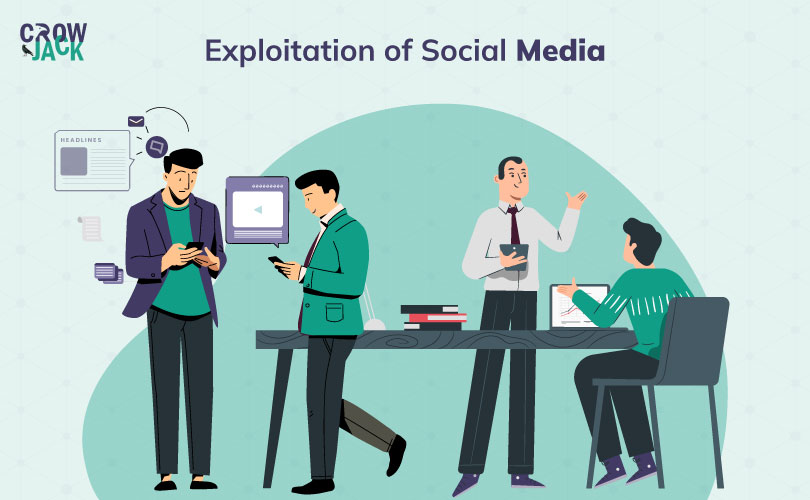 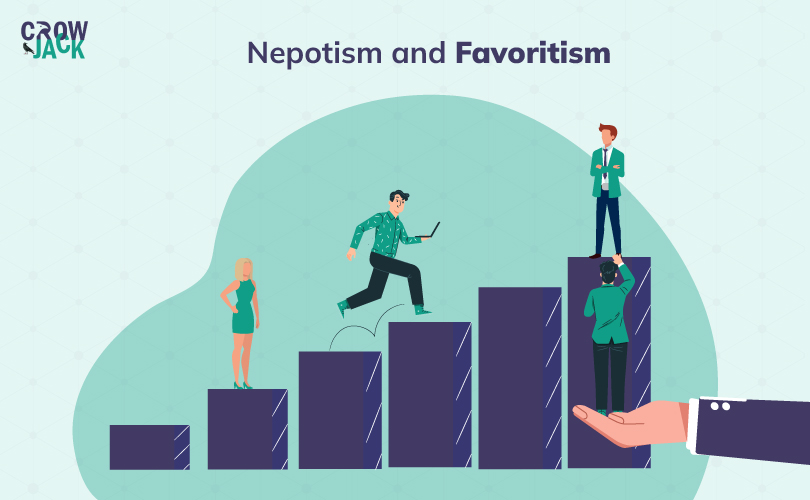 Nepotism, and favoritism not only decrease the morale of other employees but also contributes to increasing negativity in a workplace which further affects the overall growth of a company. This section of the blog effectively covers nepotism and favoritism as ethical issues in the workplace. 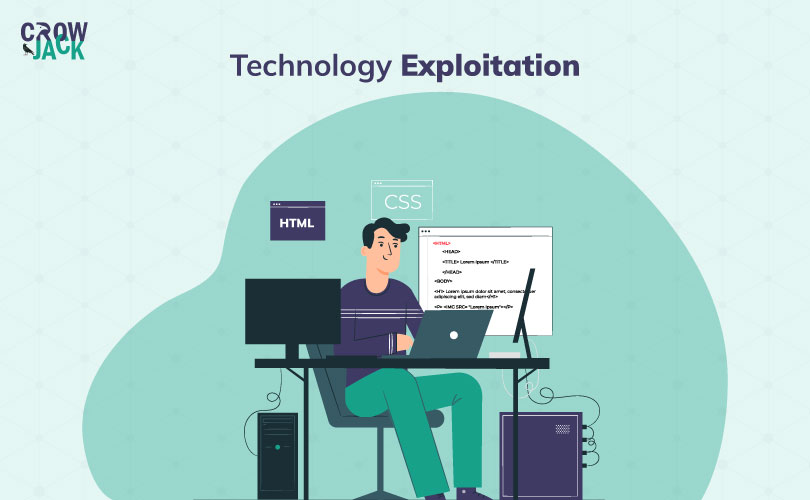 This article deliberately deals with the exhaustive elaboration of technology exploitation as a common ethical issue in the workplace. Along with this, various measures to avoid and a real-life example of a company are also presented for a better understanding of the ethical issue. 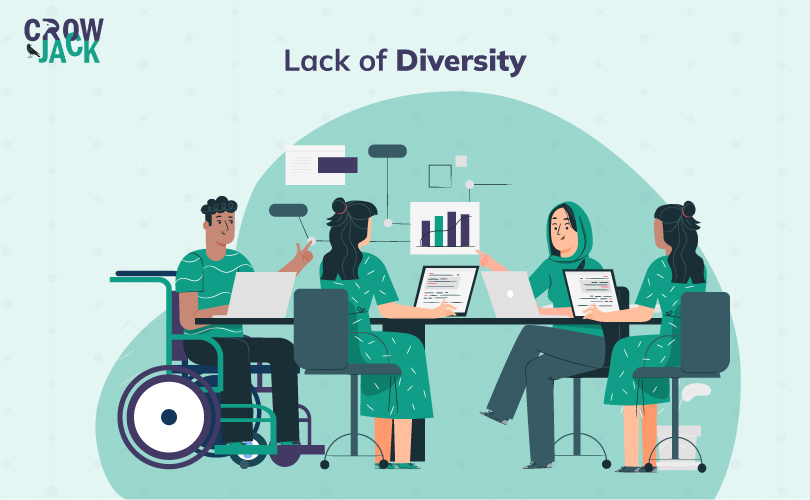