An introduction to contemporary leadership

Leadership is always viewed as a significant skill but it would not be incorrect to say that leadership is in fact an art and there are not many who have been able to successfully master this art. Clearly, the world today has a dearth of great leaders who have the prowess and charisma to lead people towards positive outcomes. This can be substantiated by the fact that in a global population of more than 7 billion people, excellent leaders exist in hundreds.

However, we can still say that as the world progressed through centuries, some incredible and exceptional leaders rose to the occasion and lead great revolutions in all spheres of life. Even if we look at it in the context of the business world, there are some prolific examples of leaders who transformed organizations, business practices, and the definition of leadership. But what really makes an individual an effective leader? Are leaders born naturally or are made through development and learning? All these answers can be found in some of the most intriguing leadership theories that explain leadership styles, attributes, and attitudes in a holistic way.

This article presents to you the most fascinating and relevant leadership theories that are pretty much applicable in the modern world as well with special emphasis on corporate organizations. So, let us get started with the exploration of the most enigmatic leadership styles.

A compilation of salient leadership theories

1. A meticulous delineation of Trait Theory of Leadership 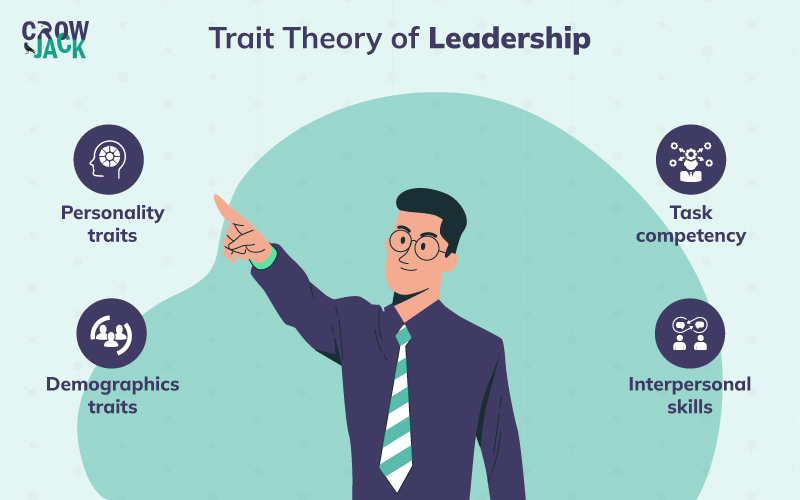 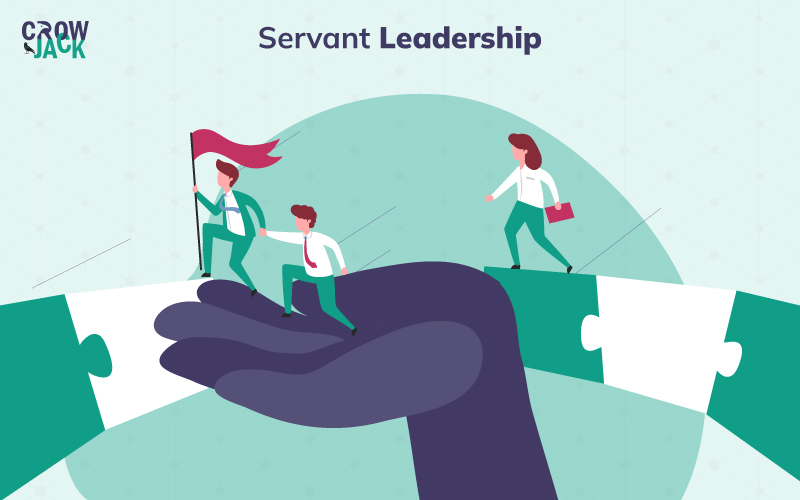 The Servant Leadership Theory emerged from the servant leadership movement of the 20th century and was proposed by Robert K. Greenleaf. The theory highlights that great leaders begin as servants. This article explains this perspective in an elaborate manner and analyzes the theory through a real example of a servant leader.

3. A Precise Explanation of The Great Man Theory of Leadership 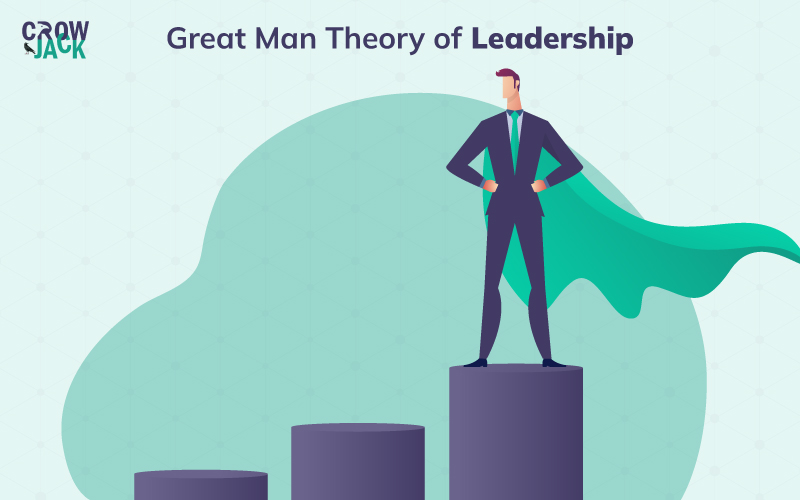 4. A precise and pragmatic elucidation of Authentic Leadership 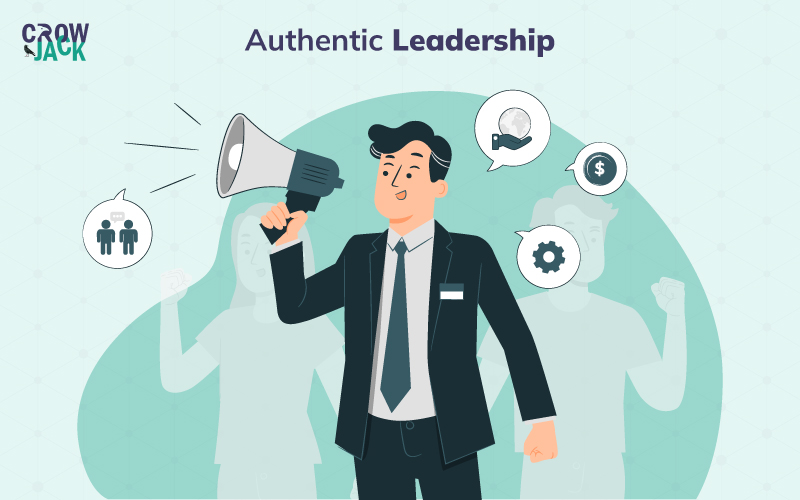 The Authentic Theory of Leadership is inspired by Greek philosophy and that is what makes this theory highly intriguing. The theory proposes that authenticity is paramount to leadership and contributes to great success. This article puts forth all the dimensions of the theory inclusive its key features, unique perspectives and an example of a real-world authentic leader.

5. An insightful exposition of Contingency Theory of Leadership 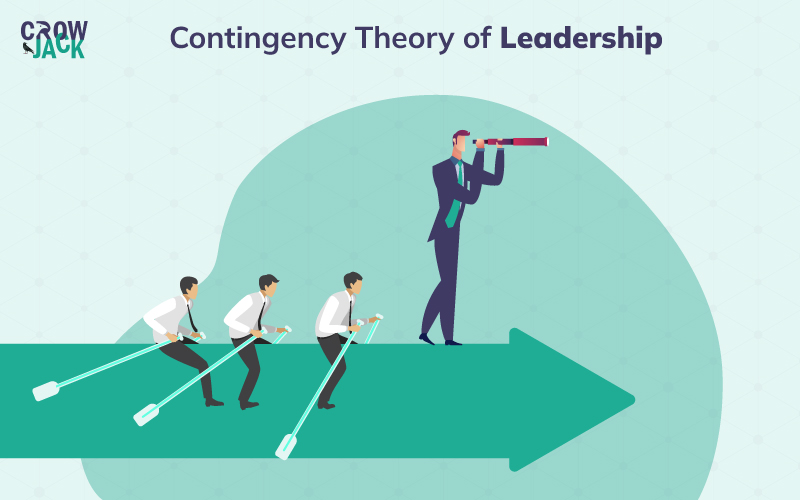 The theory explains that the efficiency of a leader is contingent or conditional in the aspect of whether their leadership style is successful in a particular situation or not. To elaborate, the theory describes that a leader may prove to be highly effective under some circumstances while that may not be the case in a different situation. In two entirely different situations, a leader can be both highly effective and miserably ineffective. The further explanation of the theory is elucidated in the key characteristics of it listed below. 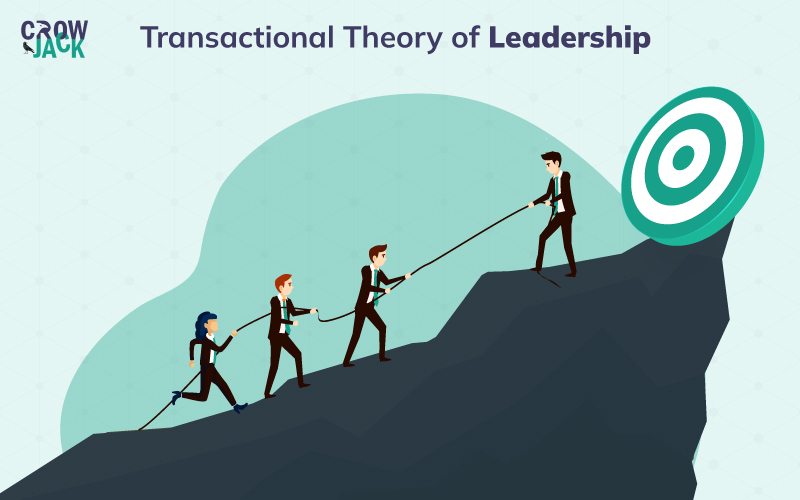 Transactional Leadership Theory talks about bringing the best out of employees by delivering on their self interests and ambitions to keep them motivated. This article sheds light on the salient features of the Transactional Leadership Theory and explains each aspect in a delineated manner for better comprehension. Furthermore, a real world example of a also provided. 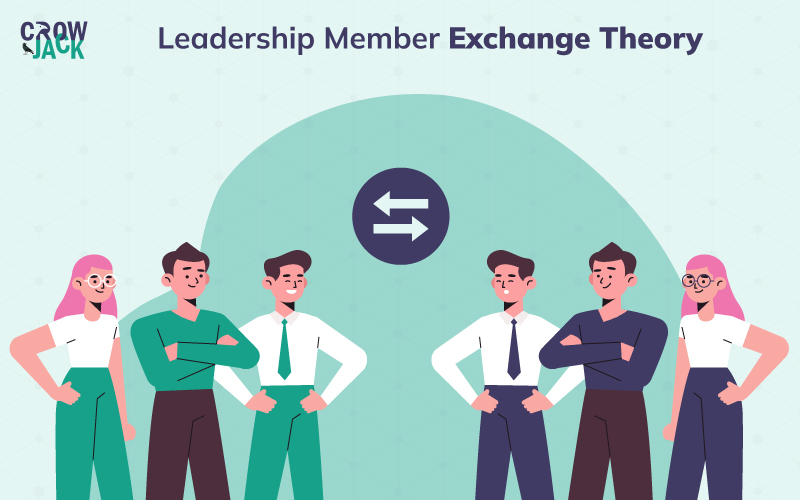 Leader Member Exchange Theory stresses on the idea that leaders have different kinds of relationships with different classes of followers and are likely to back the followers they hold a cordial relationship with. This article articulates all the fundamental principles and virtues associated with the theory and presents a real example for a lucid understanding. 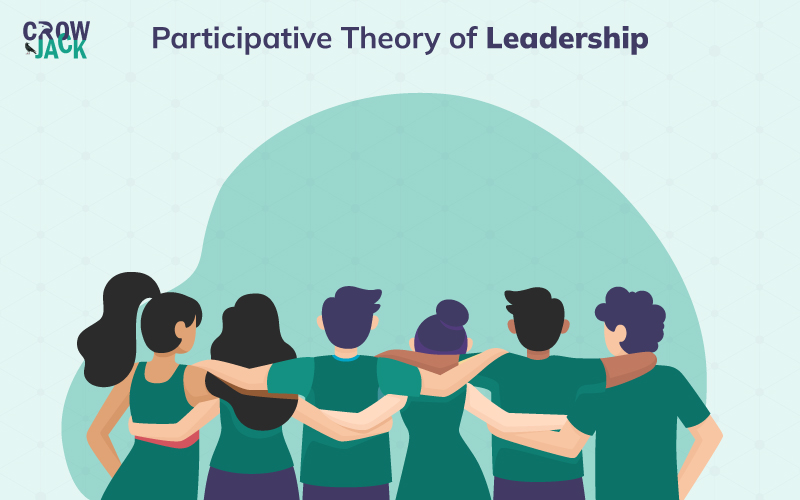 Participative leadership theory, also popularly known as the democratic style of leadership discusses the importance of promoting inclusive participation in decision making within an organization. This article explains in a detailed manner the implications of the theory, its principle virtues and relevance in contemporary times. Also, a real world example is provided. 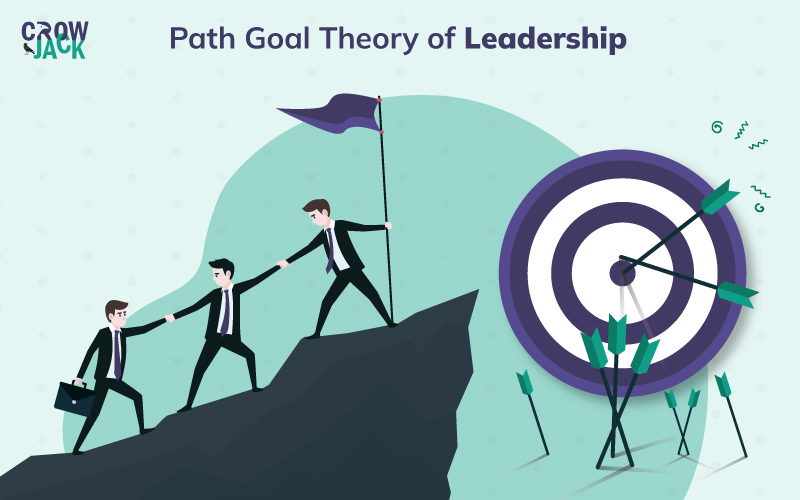 The Path-Goal theory of leadership elaborates on the proposition that the success and behavior of a leader can be determined by the level of engagement and satisfaction among the followers. This article provides comprehensive insights into the theory while also elucidating its relevance in the modern workplace. Besides, a real world example is added. 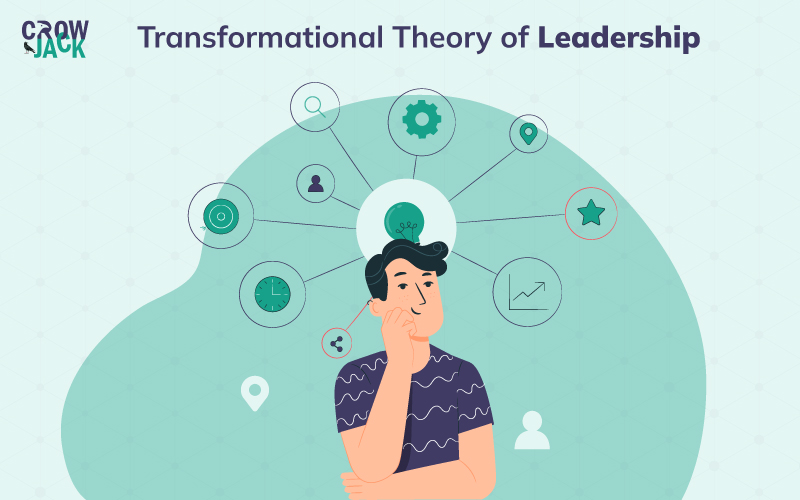 The Transformational Leadership theory is among the most important leadership approaches in the context of the contemporary workplace that is all about positive transformations. This article presents a delineated explanation of the theory delving deep into all the aspects of the theory with the inclusion of a real world example.

The behavioral theory of leadership delineates on the different types of behavior that leaders manifest in accordance with different circumstances or situations. This article offers engaging and insightful perspectives on the theory while discussing all the salient aspects of the theory with practical implications. Also, for a more lucid understanding, a pragmatic example is offered.