A Precise Explanation of The Great Man Theory of Leadership

There are a lot of proponents of the assertion that excellence in leadership is an endowment that people are born with. Having said that, these proponents do not believe in the fact that leadership skills can be acquired through learning, development, and experience. The Great Man Theory of Leadership that emerged in the 19th century endorses this belief in the most comprehensive way.

The Great Man Theory of leadership was proposed by Thomas Carlyle, the same behind the origin of the Trait Theory of Leadership. Thomas Carlyle encouraged the idea that the history of the world is majorly influenced by great heroes who were born with natural leadership abilities that have changed the world forever.

The paramount beliefs that inspired this theory are listed below.

Key features of the Great Man Theory of Leadership 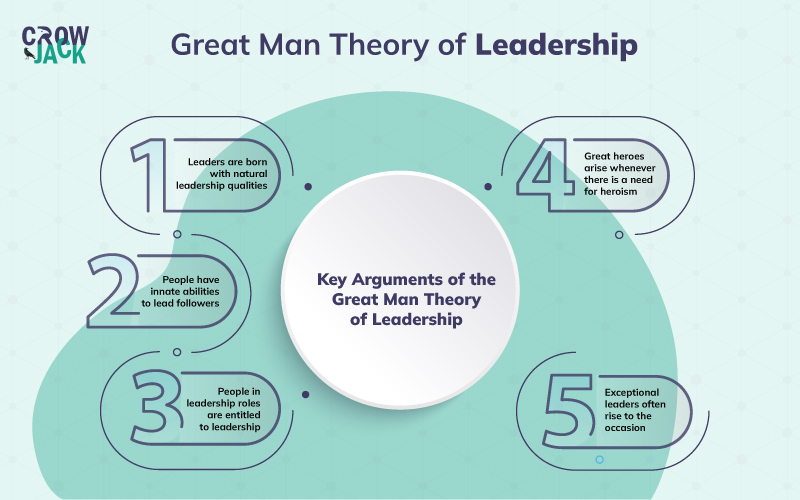 Going forward, it is also important to shed light on one of the fiercest criticisms of the theory. The Great Man Theory since its inception has always associated the idea of iconic and heroic leadership with men. Therefore, the theory as it emerged in the 19th century was highly misogynist. However, over centuries, the theory has evolved to be more synonymous with ‘The Great Person Theory’ as strong and powerful women leaders came to the forefront as highly successful entrepreneurs, political leaders, social change-makers, and so on.

So, in the modern context, we can replace men with people to understand the theory. The contemporary implication is that people irrespective of their genders rise as strong leaders from the virtue of their natural talents and capabilities. Further, with these capabilities, they battle all odds and confront unprecedented challenges with effective change management to achieve great things on behalf of their sympathizers, followers, or subordinates.

The contemporary corporate world is changing at a rampant pace and there are versatile challenges for organizations to navigate as they aim to win the enormous competition. To name a few challenges, there is high disengagement among employees, digital transformation ongoing in the corporate world, and ever-evolving customer expectations. As per the theory, in such a scenario where organizations need to build strong competitive advantages, men and women with natural leadership talents and extraordinary visions will emerge to the scene. Also, if we look at another implication of the theory, identifying people with natural leadership potential in coherence with modern-day leadership skills can be a great way to find future leaders.

Contemporary business leadership is a lot different than traditional leadership. In this new age, leadership is about more versatile natural abilities like empathy, emotional intelligence, public speaking, and so on. Seeking inspiration from this theory, organizations can choose the finest leaders.

A real-world example of a born leader 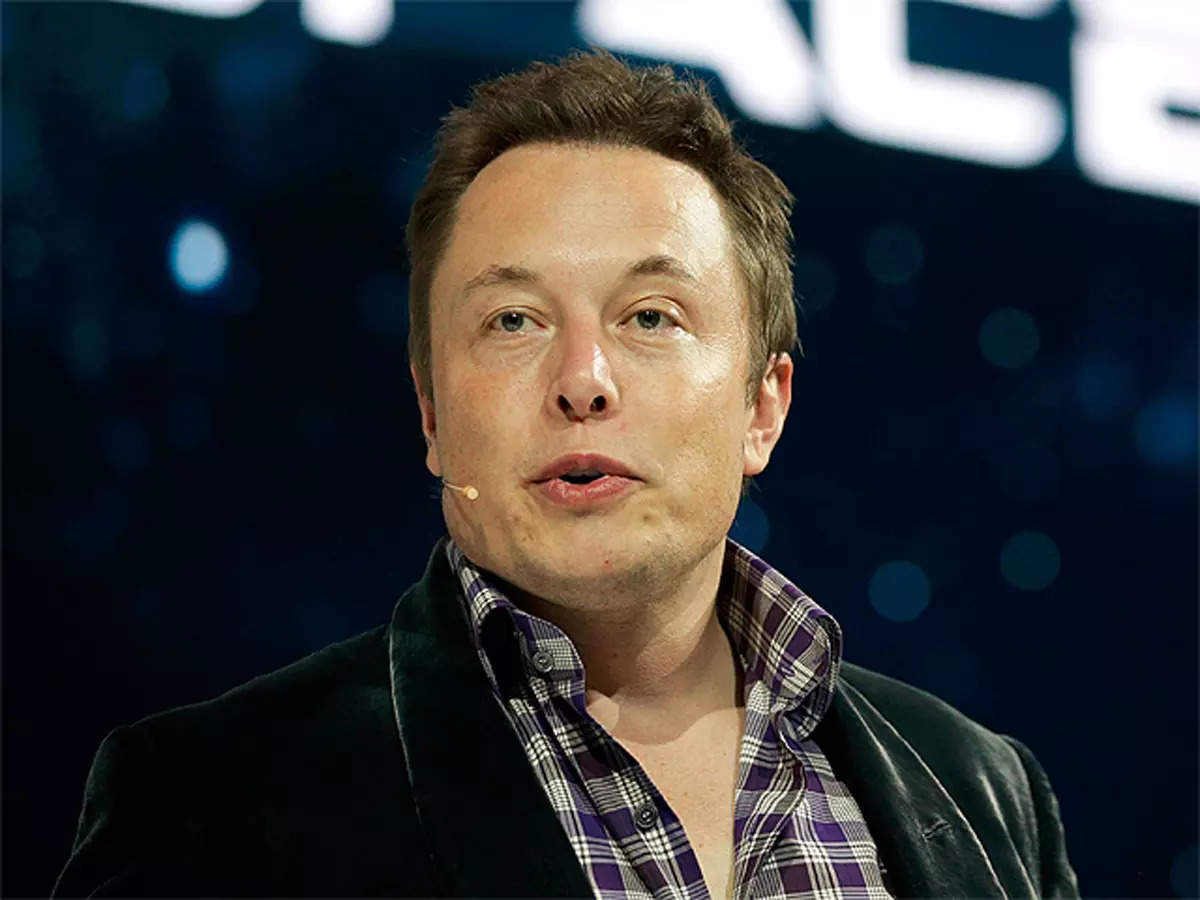 Can you think of an example of a natural leader in the contemporary business world? Well, there is certainly one man who can be looked at as the epitome of natural leadership. He is none other than the man behind Tesla and SpaceX.. Elon Musk’s leadership style is exceptional and inspiring for the entire world.

He displays excellent leadership skills that he seems to have been born with given his natural charisma and bold personality. If you look at Tesla’s mission statement, it sta tes that the company wants to accelerate the transition of the world to sustainable transportation. For someone to have such a vision almost 10 years ago seems highly unthinkable when no other person really envisaged sustainable transportation. Similarly, if we assess the mission and vision of SpaceX, Elon Musk wants to make mankind a multi-planetary phenomenon.

Seldom does someone have such innate intelligence, a knack for excellence, creativity, confidence, and focus to make Tesla and SpaceX possible. In fact, both these companies are industry leaders in their own way with market capitalizations of USD 1.047 trillion and more than USD 100 billion respectively. It is unthinkable to believe in the idea of colonizing Mars and actually working relentlessly in that direction. It does take natural talent and inherent skills to make such extraordinary visions feasible. His unique natural traits as an effective leader have taken Tesla and SpaceX from being incredible ideas to highly successful companies. In fact, SpaceX is the only private entity in the aerospace industry that has the capability to return spacecraft from low earth orbit.

He leads by fine example and both Tesla and SpaceX are over-dependent on his unparalleled and intrinsic leadership qualities that are indeed hard for others to emulate. Intellect, consistency, resilience, self-awareness, optimism, and confidence come naturally to him which makes him a great leader. How he works for 80 to 100 hours per week and the passion with which he believes in his ideas speak for his consistency.

Elon Musk can be looked at as the best leader among a pack of leaders. The kind of influence he has on the world, how so many people look up to him and how he is transforming the world are testament to his natural leadership that is almost impossible to replicate. Any company that he heads will definitely have a natural competitive advantage because of his innate traits as a leader.