To delve deeper into this leadership style, let us shed light on some of the core fundamentals of transformational leadership. In any organization, the need for transformational leadership may exist at different levels. To explain, transformations may be needed within the organizational structure, teams, operational processes, marketing strategies, product portfolio, and so on. Otherwise too, if we look at the external business environment in contemporary times, the enormous competition is pushing businesses to evolve constantly and incorporate positive changes.

Also, whenever employees will show resentment toward change or will begin to lose productivity amid new processes, transformational leaders are best suited to manage them. As per the transformational theory, leaders will help employees accept the change as well as participate in the change. When employees face productivity issues, leaders will contribute to their learning and adaptation by providing learning and training opportunities. They can lend perspective to their employees with their knack for innovation and creativity and reward innovation to keep the morale high.

Subsequently, they can have everyone on the same page when it comes to institutionalizing the change within the organization.

A real-world example of a transformational leader 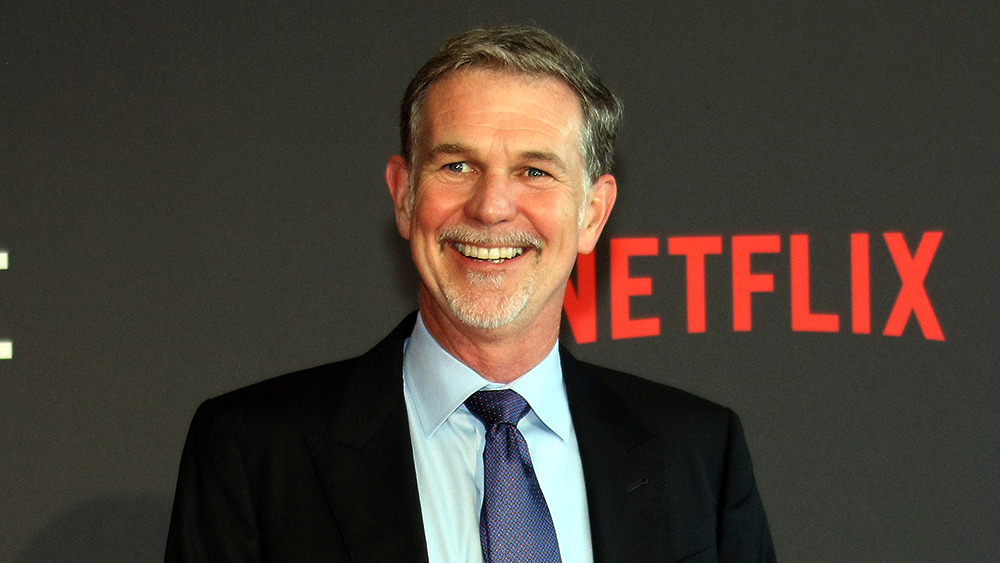 Binge-watching is in vogue today and most millennials and Gen Z folks will tell you that ‘Netflix and Chill’ is one of their favorite interests to pursue. But was Netflix always a streaming platform or has it transformed its way to becoming the global hub of entertainment and binge-watching?

In case you don’t know, Netflix began its journey in 1997 as a small business that would rent DVDs to people via mail. It was founded by Reed Hastings and Marc Randolph in California and little did they know that Netflix will amass such exemplary success. However, as a truly transformational leader Reed Hastings always continued to believe that Netflix can be a big thing one day and today, owing to his transformational leadership, Netflix is the most beloved video streaming service in the world with a market capitalization of USD 174.8 billion.

Reed Hastings has never been shy of taking risks, proposing major changes in the company, and effectively leading these changes while keeping his teams motivated. What started as a DVD renting service in 1997 transformed in 2007 to become a streaming service after it became a profitable company in 2006. The first trial was started in Canada and in 2010, Netflix introduced its streaming services in the US as it embraced more positive changes under the transformational leadership of Reed Hastings. Through all these massive transitions, Reed Hastings ensured that he explained the need for change to his teams, defined the vision and value behind the change, and helped his employees to adapt to the change.

Further, in 2012, Netflix changed its strategy and started creating original content. In the subsequent year, the company transformed and innovated again to introduce Netflix subscriptions that would add to the revenues in a mammoth way. By the end of 2021, owing to the transformational leadership of Reed Hastings who is still the CEO of Netflix, the company had built a strong presence in more than 190 countries having amassed 209 million global subscribers.

In fact, the saga of transformations at Netflix still continues and the company is now looking forward to launching cloud gaming services. For that, Netflix has acquired Next Games, a Finland-based gaming company to pursue its ambitions of becoming the next gaming giant. The story of Netflix is quite intriguing and full of milestones that were set for some massive transformations. This is why Reed Hastings is one of the most exceptional examples of transformational leadership. With his strong vision, a knack for innovation, great mentorship, and progressive approach as a leader, he has led Netflix to become one of the most highly valued companies in the world. He was never reluctant to take risks, offer creative liberty to his employees and change the status quo to aim higher.