Speaking of the origin of the Leader Member Exchange (LMX Theory), in 1975 it was introduced by Fred Dansereau, William Haga, and George Graen.

The prominent features and characteristics of the theory are listed below.

Key features of the LMX Theory

To understand the theory even better, it is significant to analyze the three stages of the leader-member relationship. 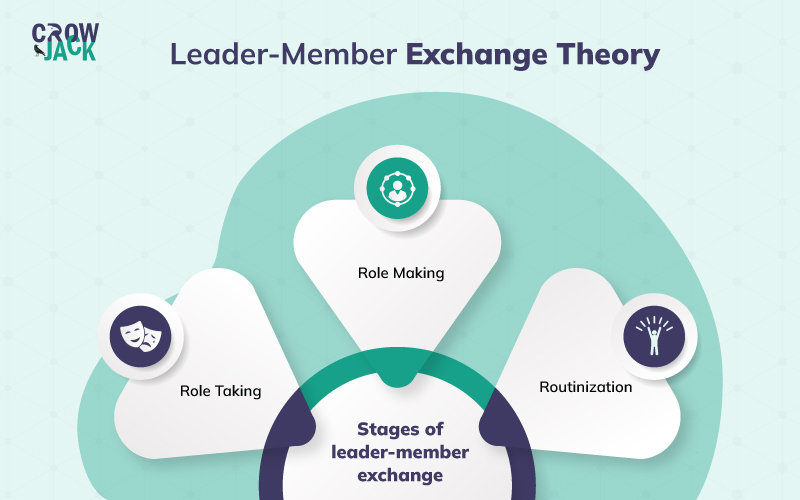 This is where leaders classify members into the in-group and the out-group. New members start working on projects and are anticipated to be diligent, hard-working, determined, and loyal to their leaders and organization. Members who prove to be loyal, sincere, innovative, and hard work are added to the in-group and leaders work in close collaboration with them. Managers or leaders take a personal interest in mentoring trustworthy subordinates and also offer additional training opportunities to them. Otherwise, insincere members who breach the trust of the leader are added to the out-group where they receive little attention from their managers.

This is the last stage where routines get established with respect to the exchanges between leaders and subordinates. By this stage, leaders have a clear idea of who falls in the in-group and the followers who belong to the out-group. Subsequently, the routine leadership styles for both groups are established.

As mentioned above, the LMX theory is quite realistic and practical which can indeed help business leaders to drive great outcomes for the organization. To explain, by applying the theory, leaders can channel their mentoring efforts, support, and attention toward trustworthy employees who display great diligence. By identifying their in-group within the organization, leaders can delegate authority and tasks to reliable subordinates and hence, optimize their own leadership prowess. Furthermore, the delegation of authority and tasks to dependable employees will also bring business benefits to the organization. Leaders can offer additional learning and development opportunities to employees in the in-group to derive the highest efficiency from them.

Therefore, rather than investing in every employee irrespective of whether they are engaged or not, segmentation of employees into the in-group and out-group can be a very practical approach to leadership for driving workplace motivation. Leaders can then put extra effort and go out of their way to only groom those employees who have proven their capabilities and have won the trust of their superiors. By further adding to the capabilities of the in-house group, leaders can guide their organization to new horizons of success.

A real-world example of relationship-driven leadership 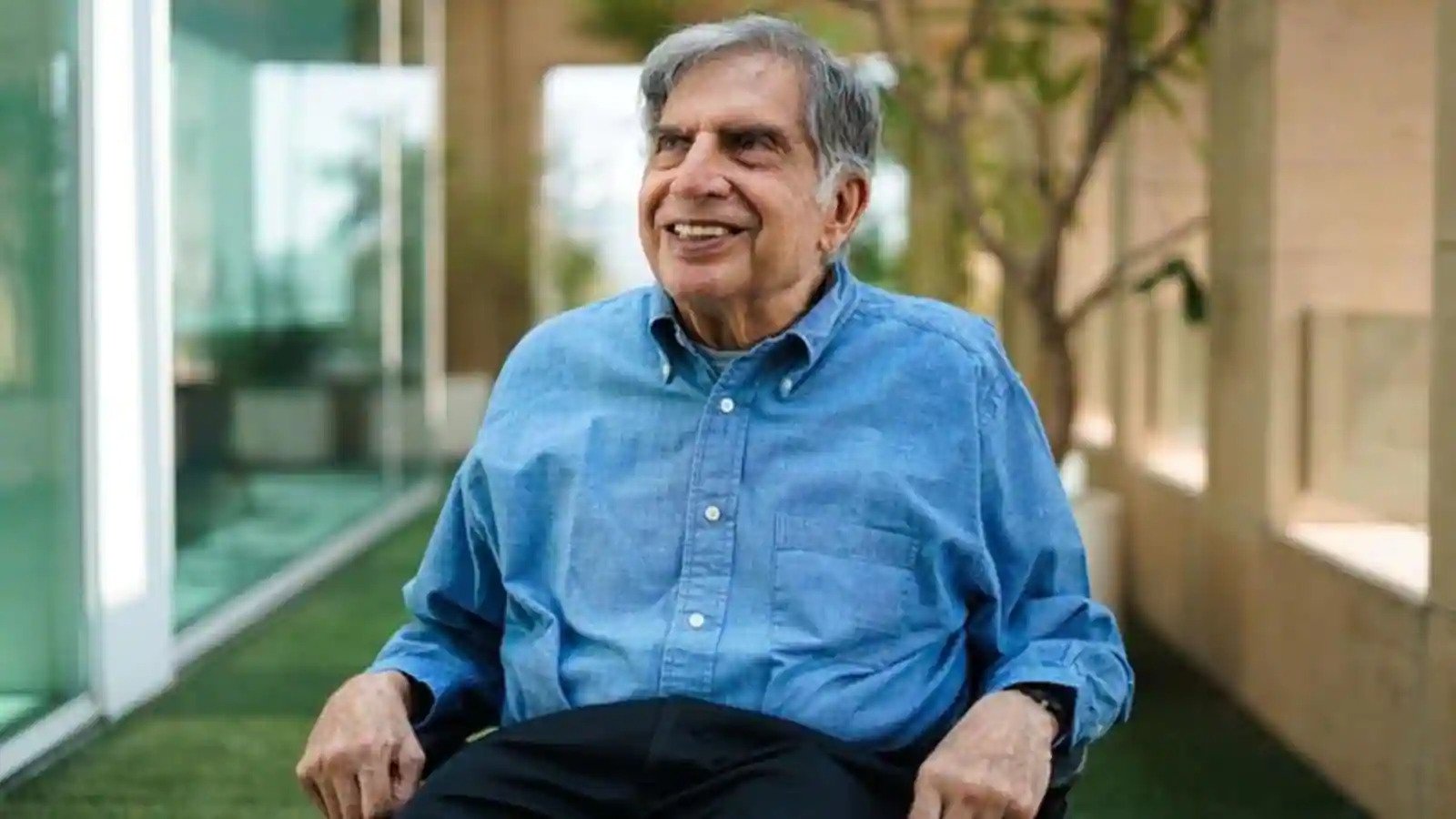 Relationship building is a key leadership characteristic in contemporary times. Having said that, we could find quite a few examples of great leaders who prioritize relationship building and offer valuable learning experiences to deserving employees. Ratan Tata, the former chairman of Tata Sons and the Tata Group is one of the finest examples of such leaders. Ratan Tate served as the Chairman of Tata Group between 1990 and 2012 and during this period, with his distinguishable leadership style and prowess he literally changed the fortunes of the company.

It is amusing to note that under his chairmanship, the revenue of Tata Group increased 46 times to surpass 4.7 lakh crores by the end of 2012. Moreover, the market capitalization of the company witnessed a 33 times increase during the time when Ratan Tata was at the helm as per Business Standard. For any business leader, these are spectacular figures for quantifiable success.

The real question we must be asking is what makes Ratan Tata such a successful and incredible leader? His enormous success can largely be attributed to his strong character that values people, believes in winning the trust of his people, and empowering his people with learning opportunities. Ratan Tata has always been a charismatic man who has been uncompromising in his values. He would any day keep his values and people at a much higher pedestal than profitability.

He has always believed in winning the trust of his employees and at the same time showing great trust in his employees who have the sincerity and zeal to achieve great things. He has himself been a great believer in the fact that learning is a continuous process and he has backed his employees by providing them with a learning-oriented environment. In such an environment, employees have felt encouraged, engaged, and highly motivated to achieve great things for the company. This approach of Ratan Tata where he puts people and relationships first has added incredible value to Tata Group and Tata Sons.

Moreover, Ratan Tata has always shown profound trust in young talents and young leadership. He has provided exclusive development opportunities to youngsters with skills and characteristics similar to his. That is how he likes to define his in-group wherein he looks for reliable and trustworthy people who cannot just add to the profitability of the company but also sustain the core values and founding principles of Tata Group.

Even today, when is 84 years of age, Ratan Tata pursues his leadership style centered around trust-building with the same zest. He is still setting new benchmarks for excellence in leadership and his greatness as a leader will be even for decades to come.